If true. If true. If true. In one way, certainly, it’s a fitting refrain for the America of 2017, with all its concessions to the conditional tense: alternative facts, siloed reality, a political moment that has summoned and witnessed a resurgence of the paranoid style. And yet it’s also an abdication—“moral cowardice,” the journalist Jamelle Bouie put it—and in that sense is part of a much longer story. If true is a reply, but it has in recent cases become more effectively a verb—a phrase of action, done to women, to remind them that they are doubted. If true used as a weapon. If true used as a mechanism to enforce the status quo. For years. For centuries. The woman says, This happened. The world says, If true.

–Megan Garber, Al Franken, That Photo, and Trusting the Women 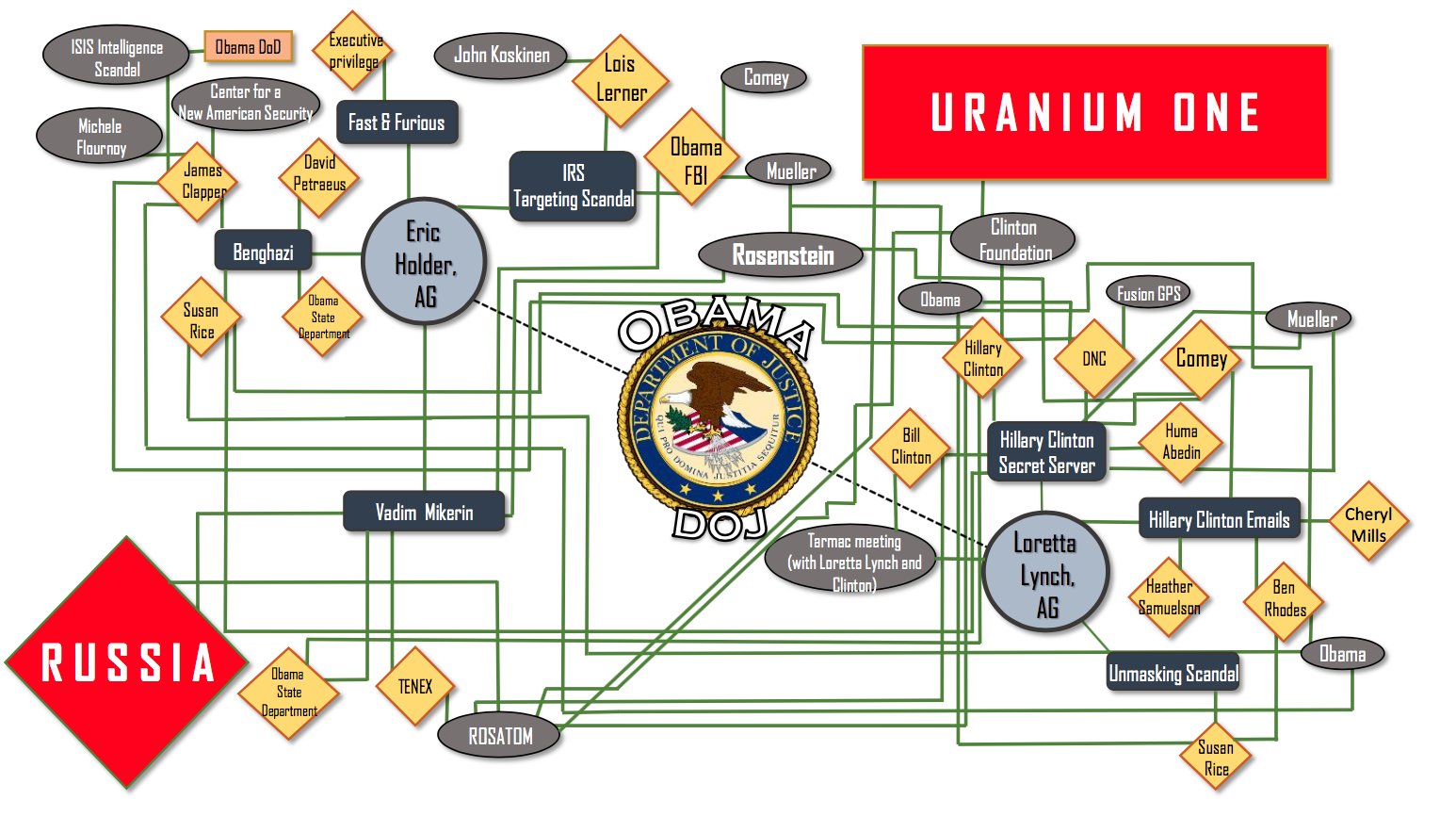