Consider the world as viewed through the lens of intersectionality. At the very top of the pyramid of privilege stands a straight, able-bodied, white man — whether he was born rich, attended Harvard, and works on Wall Street, or is a laid off coal miner who struggles with opioid addiction in eastern Kentucky. Below him are straight, able-bodied white women, with straight “people of color” of either gender even less privileged, followed by gay, lesbian, transgendered, and disabled variations on each identity category — with a hypothetical disabled black lesbian perhaps least privileged of all. But of course, this is a matter of controversy, since a transgendered Latina who comes from a poorer neighborhood or a more broken family than her black lesbian rival might contest and take offense at this ranking, insisting that she’s actually the one who deserves to be recognized as the least privileged.

It should be obvious that this brand of politics is profoundly poisonous. Instead of seeking to level an unjust hierarchy, mitigate its worst abuses, and foster cross-group solidarity, intersectionality merely flips the hierarchy on its head, placing the least privileged in the most powerful position and requiring everyone else to clamor for relative advantage in the new upside-down ranking. Those who come out on top in the struggle win their own counter-status, earning the special privilege of getting to demand that those lower in the pecking order “check their privilege.”

This is a sure-fire spur to division, dissension, and resentment.

It can happen here. 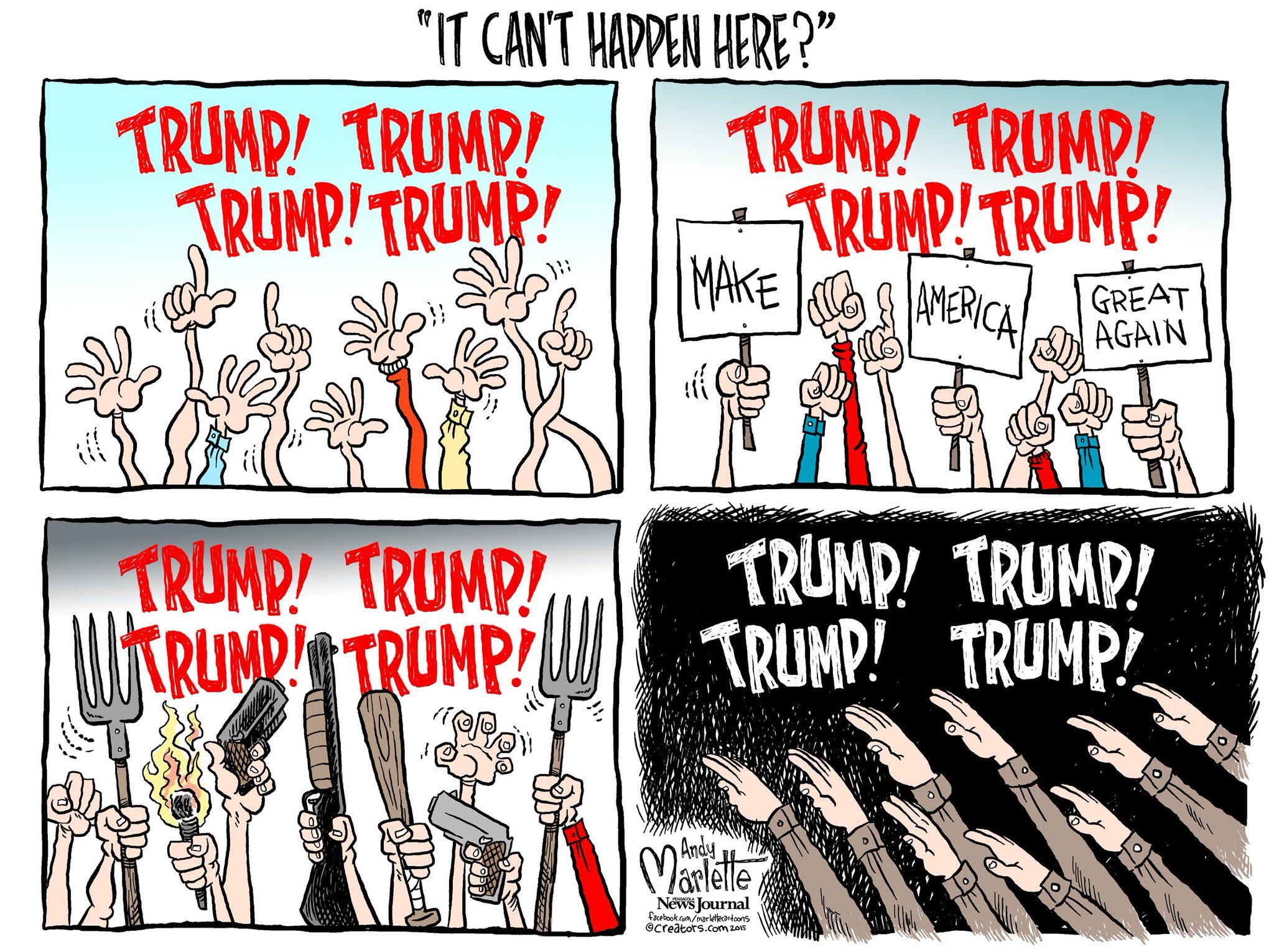 Clinton was always going to have a tough time governing. Yes, the 2016 election gave her a narrow three-seat Democratic majority in the Senate, but the GOP held the House — and once Paul Ryan was deposed as speaker in a post-election coup and replaced by pro-Trump firebrand Dana Rohrabacher, there was no chance the incoming president would get anything done. Still, few predicted that people would look back at the inside-the-beltway dysfunction of the Obama years as a golden age of governing.

With three federal government shutdowns and a (failed) presidential impeachment trial in the last two and a half years, there has been no time to address the nation’s problems — above all the slow-motion collapse of the Affordable Care Act. With Trump and his on-air talent railing nightly against President Clinton and her Republican “lap dogs” for trying to fix HillaryCare (nee ObamaCare) rather than letting it die, Congress did nothing as hundreds of thousands and then millions were dropped from health insurance or faced a choice of devastating rate hikes or tax penalties for failing to maintain coverage.

It’s been appalling but also unsurprising. Republicans first experienced this kind of thing back in the 1990s, when Rush Limbaugh began to use his radio show to motivate thousands of listeners to barrage their representatives in Congress with phone calls and faxes, keeping them in line and ensuring they never compromised with Democrats. With Trump TV leading the charge every night of the week (with ratings double what the now-flagging Fox News once brought in), congressional Republicans have felt their feet held to a white-hot roaring fire. No wonder no one has dared to break from the lockstep march to bring down Crooked Hillary.
–Damon Linker, After Trump loses: An ominous American future imagined

The view from the right side of history

Underlying liberal denigration of the new nationalism — the tendency of progressives to describe it as nothing but “racism, Islamophobia, and xenophobia” — is the desire to delegitimize any particularistic attachment or form of solidarity, be it national, linguistic, religious, territorial, or ethnic. As I explained shortly after the Brexit vote, cosmopolitan liberals presume that all particularistic forms of solidarity must be superseded by a love of humanity in general, and indeed that these particularistic attachments will be superseded by humanitarianism before long, as part of the inevitable unfolding of human progress.

For such liberals, any outlook that resists or rejects humanitarianism is an atavistic throwback to less morally pristine times, with the present always superior to the past and the imagined even-more-purely humanitarian future always better still.

Concerned about immigrants disregarding the nation’s borders, defying its laws, and changing its ethnic and linguistic character? Racist!

–Damon Linker, Liberals keep denigrating the new nationalism as racist. This is nonsense.

“Reading Emanuel’s essay, I began to despair — not just about the moral outlook it expresses, but about whether its readers will even recognize how monstrous it is. Emanuel has taken the ethic of meritocratic striving that currently dominates elite culture in the United States and transformed it into a comprehensive vision of the human good. Viewed in its light, the only life worth living is one in which you endlessly, relentlessly strive to look as smart and clever as possible in the eyes of other smart and clever people. The ultimate goal of such a life is to be considered the smartest and cleverest person of all. Once old age or any other misfortune gets in the way of continually striving for that goal, one might as well cease to exist.

This isn’t just an academic question. Emanuel and his striving siblings have an adopted sister named Shoshana who suffers from cerebral palsy. The clear implication of Emanuel’s argument is that her life — like that of someone who endures a steep decline in old age — is not worth living. Is that what Emanuel really thinks? If so, he should say so explicitly. If not, he should explain why not, since every word of his essay appears to push in the opposite direction.

Though he would no doubt blanch at the suggestion, Ezekiel Emanuel has written an essay that in its implications clearly amounts to a defense of eugenics. Yet Emanuel’s position differs in one important respect from the version of eugenics that rose to prominence in the Western world in the early decades of the 20th century. Whereas eugenics was originally motivated by public-spirited ends — by the desire to purify the race for the sake of overall human flourishing — Emanuel’s version is provoked by a more personal concern: Extraordinarily creative, intelligent, ambitious, and successful individuals want to be seen and remembered as exemplars of “vitality,” and not as “burdens” slowly succumbing to the “agonies of decline.”

This is eugenics induced by narcissism.”

—Damon Linker, “Should You Hope to die at 75? Absolutely Not”